In 1904, Paul Klee writes the following in his diary: “There are two mountains where all is bright and clear: the mountain of the animals and the mountain of the gods. But between them lies the shadowy valley of humankind”. With these lines Paul Klee, the human, describes his view of animals, which he equates with the divine. Klee’s extensive artistic legacy includes countless representations of animals, addressing themes such as the exploration of nature, the creation of mysterious beasts and humorous commentaries on the multifaceted relationship between humans and animals. Klee is stimulated by the endless variety of forms in nature and demonstrates his imaginative powers by inventing hybrid creatures and new animal species.
But Klee also considers the differences between humans and animals, observing and exploring typical roles, properties and behaviour patterns in his works. With his profoundly human animals and animalistic humans he questions our understanding of humans and animals and creates a disconcerting, and often cheerful or ironic, distance. The idiosyncratic, often ironic titles, given to all his works by the artist also helps us understand this peculiar artistic world, without channeling the imagination of the viewer in one particular direction.

The Internationale Tage in Ingelheim is exhibiting this animal world of Klee in Germany for the first time. The exhibition will explore the many facets of the relationships between humans and animals, and vice versa. It will illustrate the intensity and playful subtleness employed by the Swiss-born Bauhaus artist Paul Klee (1879 – 1940) to highlight the animal in humans and the human in animals throughout his artistic creation. The exhibition is organized in subject-related groups of works, for example Human and Animal, Hybrids, Cats, (Klee’s favourite animal), Birds and the URCHS, an animal species invented by the artist.

Some of the loaned works, particularly the works on paper, are rarely exhibited in public and are made available by the Zentrum Paul Klee. They are supplemented by a number of important loans from public collections and in private ownership. Because the works are so fragile and sensitive to light, this exhibition will only be presented in Ingelheim in connection with Internationale Tage.

The exhibition is a collaborative venture with the Zentrum Paul Klee, Bern. 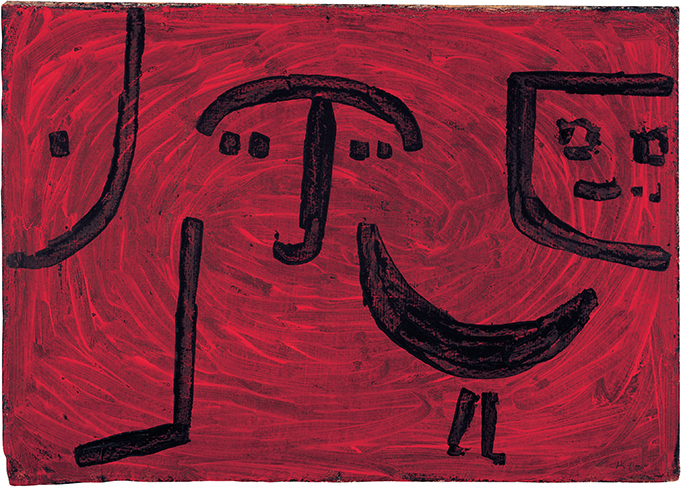 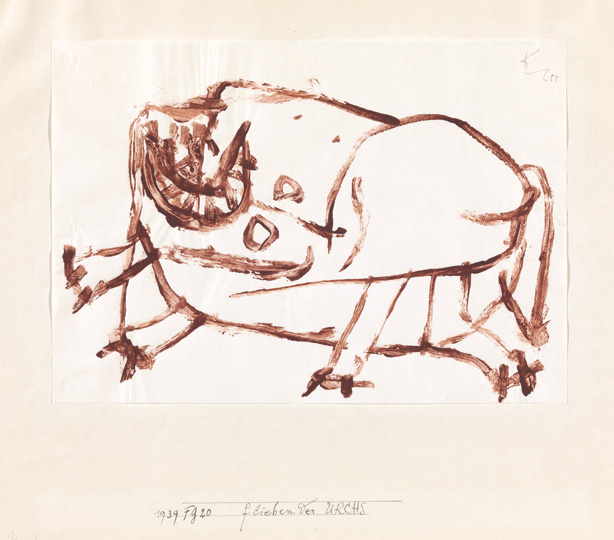 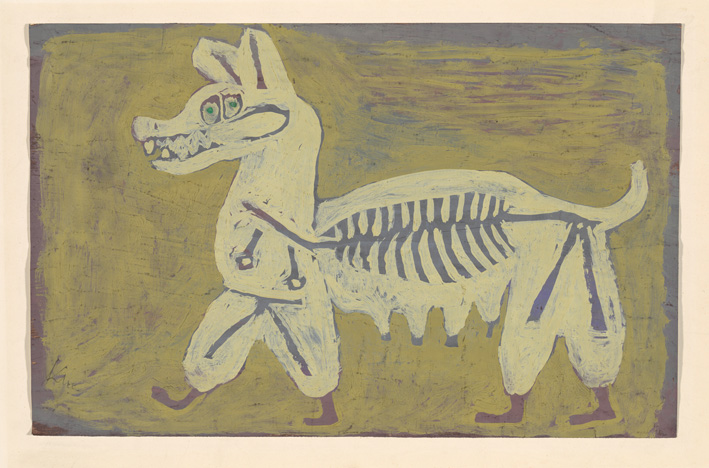 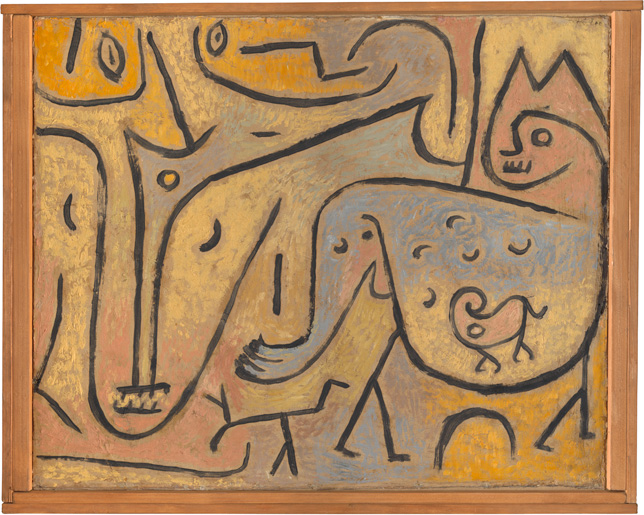 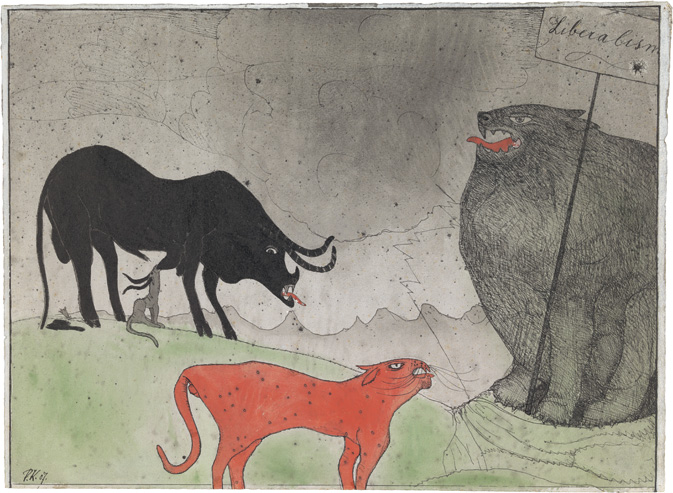 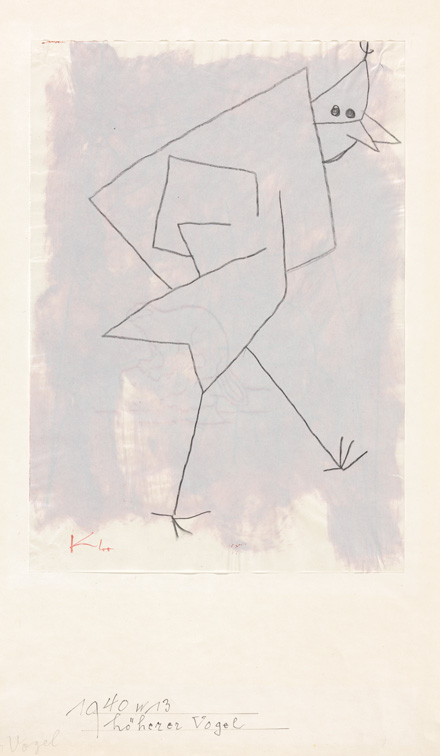