1 May through 8 July 2012
Altes Rathaus
Ingelheim am Rhein

For many years, the International Days Ingelheim has placed the focus of its exhibitions on graphics and works on paper, a tendency that has since become its hallmark.
As such, it seems only natural that one of its exhibitions should be dedicated to the great masters of graphic art Dürer, Rembrandt and Goya.

This exhibition was composed of nearly 100 pieces from renowned public and private collections. It is a pointed, refined selection of the most beautiful and well-known folios created by these three masters of graphic art, strikingly exemplifying their genius and virtuosity.
These three were the forefathers of all graphic artists of the 19th and 20th centuries, and to this day, they continue to serve as role models – just as Dürer was a role model for Rembrandt, and Rembrandt for Goya. 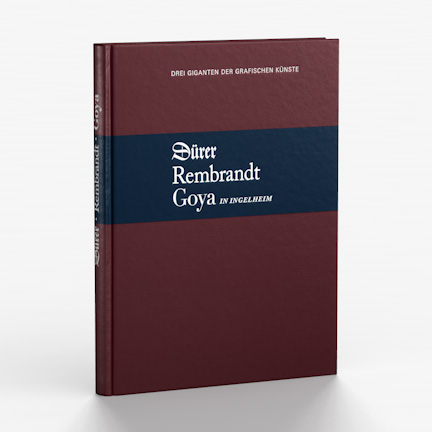 Albrecht Dürer, was born in Nuremberg in 1471 and died there in 1528. He created entirely new formats of depicting images in wood carving and copper engraving, and his techniques reached a level of excellence that had never been seen before. 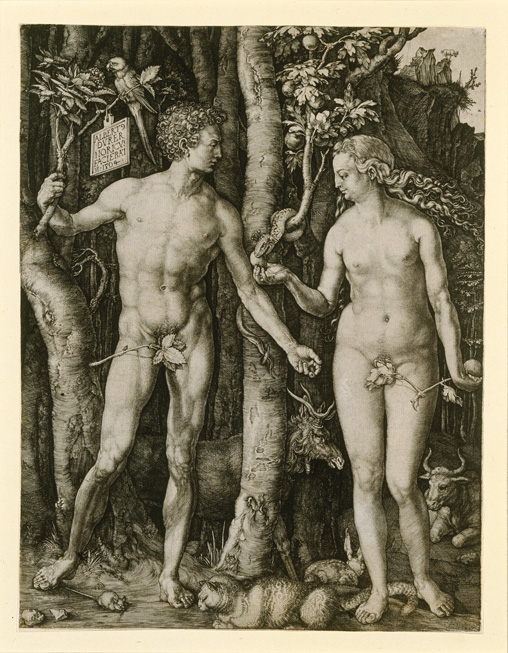 Rembrandt, was born in Leiden in 1606 and died in Amsterdam in 1669. He is considered to be the unrivalled master of etching, having fully exhausted all its possibilities and subtleties. His delight in experimentation and narration produced true artefacts. 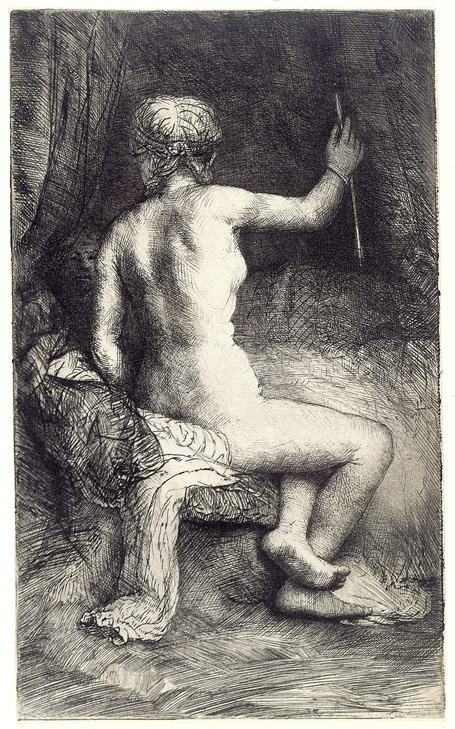 Goya, was born in Fuendetodos (Aragon) in 1746 and died in Bordeaux in 1828. He picked up where Rembrandt left off and used the then relatively new technique of aquatint to delve into the world of Los Caprichos – the edge of reason. 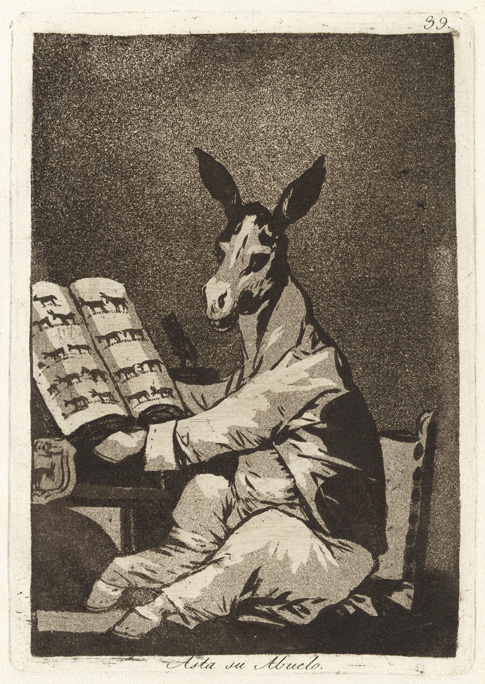