The Secret of Photography – Part I

The Secret of Photography

The world is how you look at it

The Secret of Photography“ was an exhibition devoted to the human image in photography through the 20th century. The concept was based on the different ways of seeing and shaping reality and the suggestive power of the photographic eye. The presentation concentrates on six thematic sections:

A clever mind behind – advertising campaign for Germanys leading daily newspaper „Frankfurter Allgemeine Zeitung“. The key was to trace parallels, relationships or differences in artistic thought, composition and design. The basic colloquy between subjective and objective perception has been pursued systematically, creating exciting, even surprising dialogues that transcend time and style. 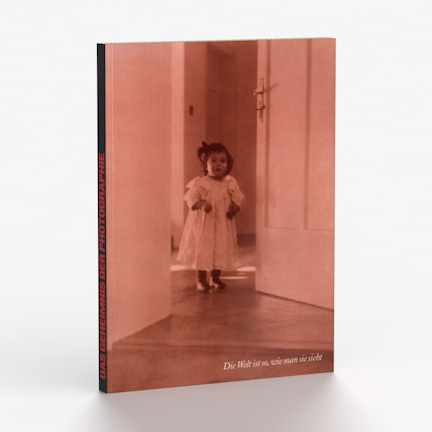 The Secret of Photography