Art in Germany between the World Wars

The starting point for the exhibition is the situation of the visual arts in Germany that developed in a variety of ways after the great stylistic revolutions of the 1910s during the Weimar Republic. Following on from the modern movements such as the “Brücke” (Bridge) and “Blauer Reiter” (Blue Rider), a new generation of mostly younger artists created critically acclaimed works of art characterized by various facets. Many of these artists, who tended to be younger than the expressionists and whose art was likewise vilified as “degenerate” by the Nazis, went into exile or migrated internally, and broke down in response to the reality surrounding them or were murdered in concentration camps as Jews.

After 1945 these works, which often existed only in fragmentary form, had great difficulty in finding a wide reception. At this time it was the great names of the artistic awakening after the turn of the century and the art of the Bauhaus masters that were the focus of attention for their significance in the development of modern art in Germany. Then it was informalism, a completely new nonrepresentational form of art, that pushed its way to the fore and broke radically with the past. Overshadowed by these developments, a whole generation of modernist artists were almost completely forgotten.

The term “Expressive Realism” has been used since the 1970s to remind us of the artists of this “lost” generation and fortunately rescue many from complete oblivion. But this label covered only a part of what had been lost, in artistic terms, during the years of National Socialism in Germany. Numerous artistic approaches that had developed neither from expressionism nor from realism could not, and still cannot, be assigned to simple categories. Before 1939, works by sculptors, graphic artists, and photographers embodied independent approaches to modernism also, and many have still not received sufficient recognition to this day. 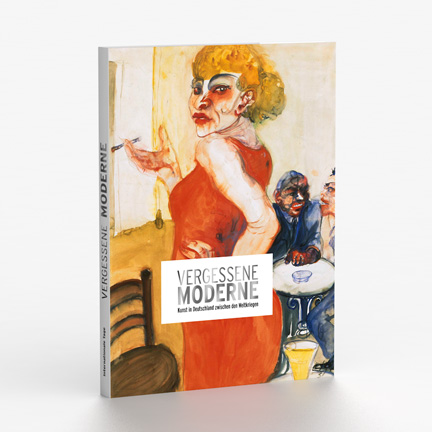 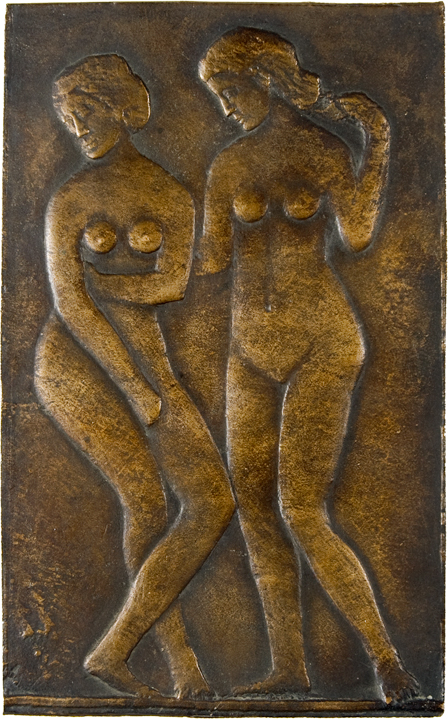 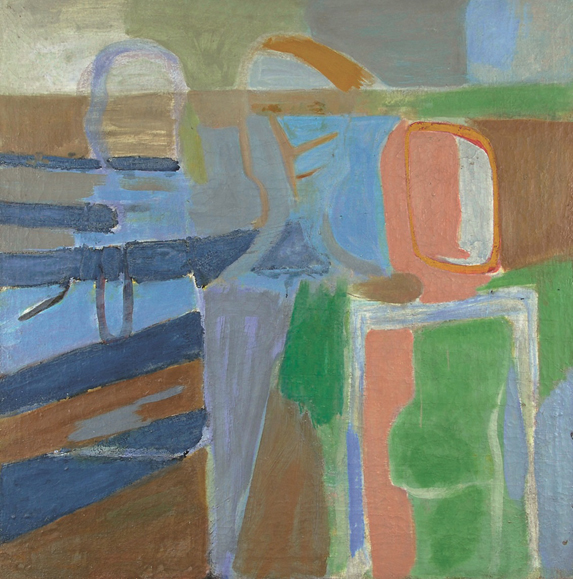