April 30 – Juli 9, 2017
Exhibition at the Internationale Tage festival in Ingelheim
to be shown at Museum Wiesbaden.

The name of the artist Emil Nolde immediately conjures up images of colorful flower gardens; wild, tumultuous seascapes with dramatic cloud formations; and intense scenes from the artist’s famous trip to the South Seas just before World War I. Another facet of Nolde’s extensive body of work is largely unknown: the fantastical and grotesque. However, his four-volume autobiography and letters provide ample evidence that his work was strongly influenced by his subjective sense of the fantastical and grotesque. Nolde’s keen interest in the fantastical is reflected in his very first oil painting, “Mountain Giants” (Bergriesen) (1895/96), as well as in his series of “Mountain Postcards” (Bergpostkarten), in which the mountains of Switzerland are depicted displaying grotesque human features, and which won fame for the artist even before the turn of the 20th century.

Turning away from reality to a grotesque alternative world was a repeated theme in Nolde’s oeuvre, from these early works, followed in 1905 by a folder of etchings entitled “Grotesques” (Grotesken), to the years when he was forbidden by the National Socialists to work as an artist. This theme is particularly striking in the watercolors Nolde painted in Utenwarf in 1918 and on the island of Hallig Hooge in 1919. In a series of paintings from 1923, too, Nolde’s work defies unambiguous interpretation. Between 1931 and 1935, Nolde produced a series of large-format watercolors that he called “Fantasies” (Phantasien) in preparation for his so-called “Unpainted Pictures” (Ungemalte Bilder), most of which were painted in secret during the period when he was not allowed to pursue his profession. These works often contained fantastical, grotesque images that served as a basis for paintings the artist created after 1945.

The exhibition, organized in close cooperation with the Nolde Foundation Seebüll, includes more than 20 paintings as well as approximately 90 works on paper, some of which have never before been seen by the public. After leaving Museum Wiesbaden, the exhibition will be on view at the Buchheim Museum of Imagination, located in Bernried am Starnberger See, from July 23 to October 15, 2017.

The catalogue, with reproductions of all the works in the exhibition, includes articles by Caroline Dieterich, Ulrich Luckhardt, Christian Ring, Daniel J. Schreiber and Roman Zieglgänsberger. It was published by Verlag Hatje Cantz.

Since the Old Town Hall (Altes Rathaus) in Nieder-Ingelheim is closed for renovations and expansion, the Internationale Tage festival will be held at the nearby Museum Wiesbaden, which has generously given us permission to use its premises.

Things will return to normal in early May 2018, when the newly expanded and accessible Old Town Hall in Nieder-Ingelheim will host a new exhibition. The topic of the exhibition at the 2018 Internationale Tage festival will be announced well in advance. 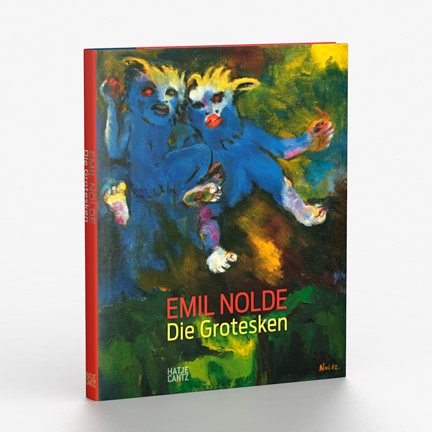 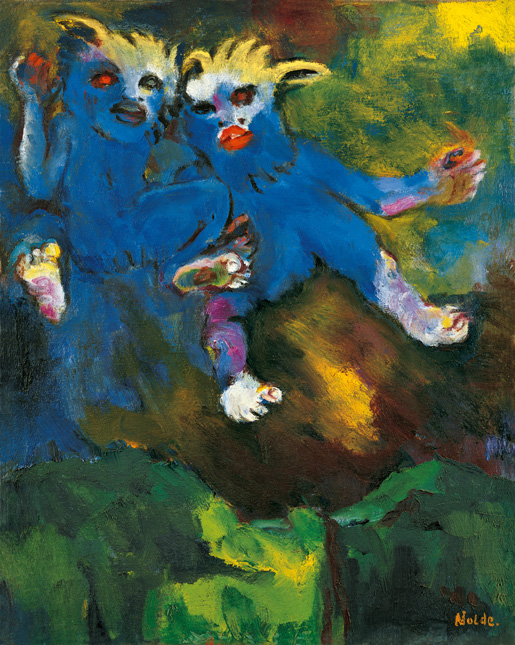 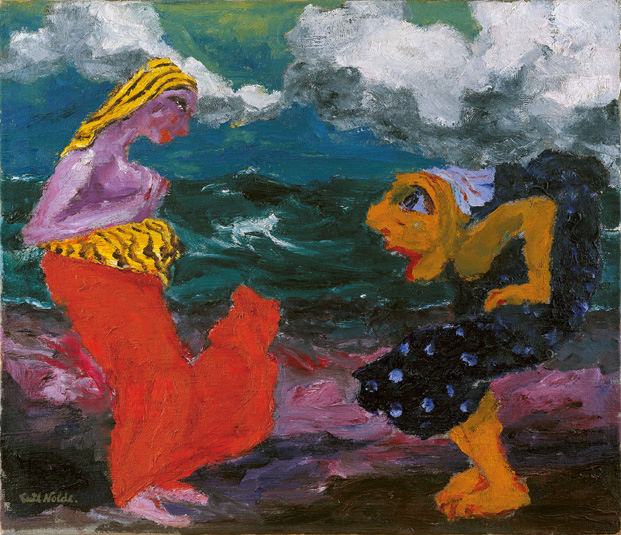 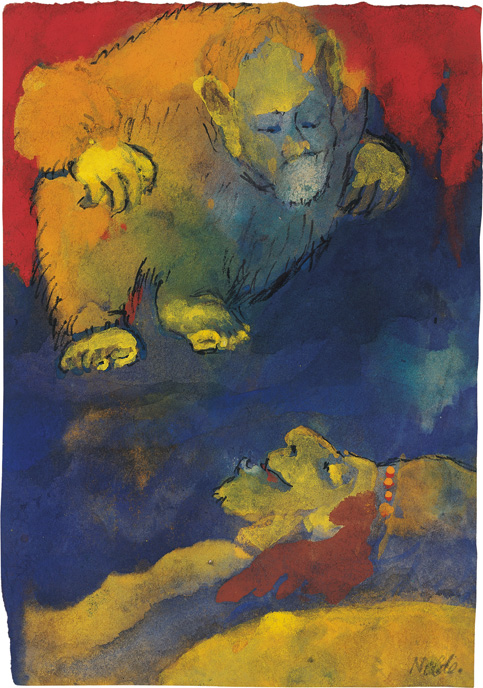